The new BMW X1 is due for launch in 2015 so naturally it has already been spotted and there are now a bunch of spy shots on the web. The BMW X1 should be ready for purchase by June and looks like it will be based on the new front-wheel drive platform that has recently been adopted by BMW. Another first expected for the X1 is that it will have three-cylinder engines available. 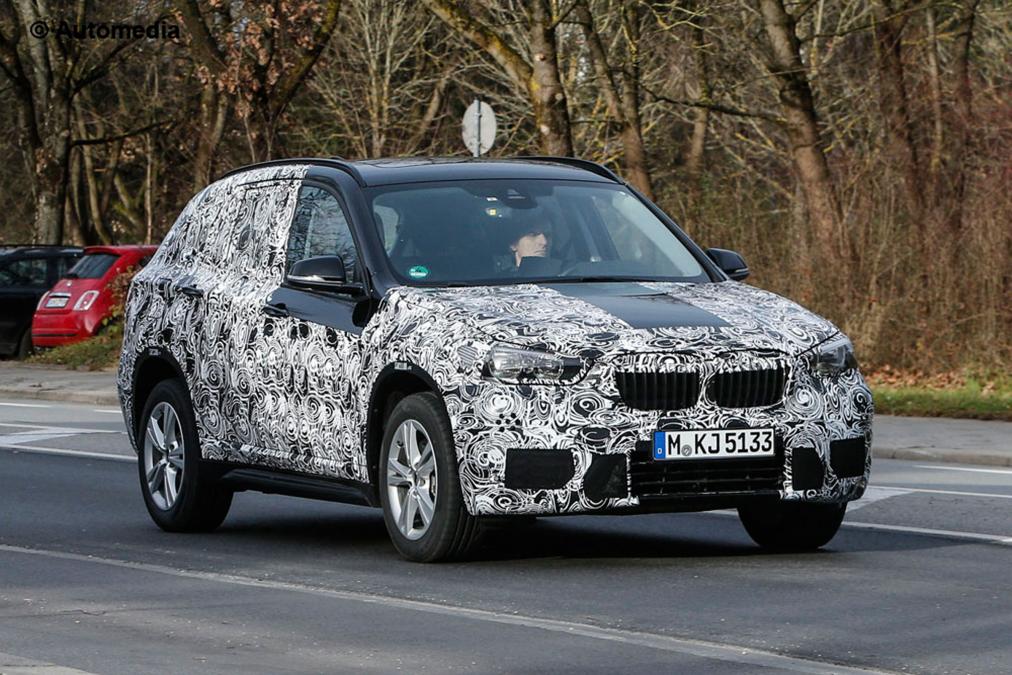 The new X1 comes at a time where it’s competition is stronger than ever, what with the updates that have been made to its closest rival, the Audi Q3 on top of the expected arrival of Volkswagen’s answer to the small crossover class; the new Volkswagen Tiguan. Shape wise, things haven’t changed a great deal, though the roof does seem to have sloped a little, which seems to be the trend these days, so no surprises there really. It looks like it might be a little more chunky than the previous model also, you can also expect to see redesigned headlamps and a different grille; all pretty obvious things to do with updates. Another thing that appears to have changed in line with current trend is that the shoulder line appears to have been heightened so the rear window.